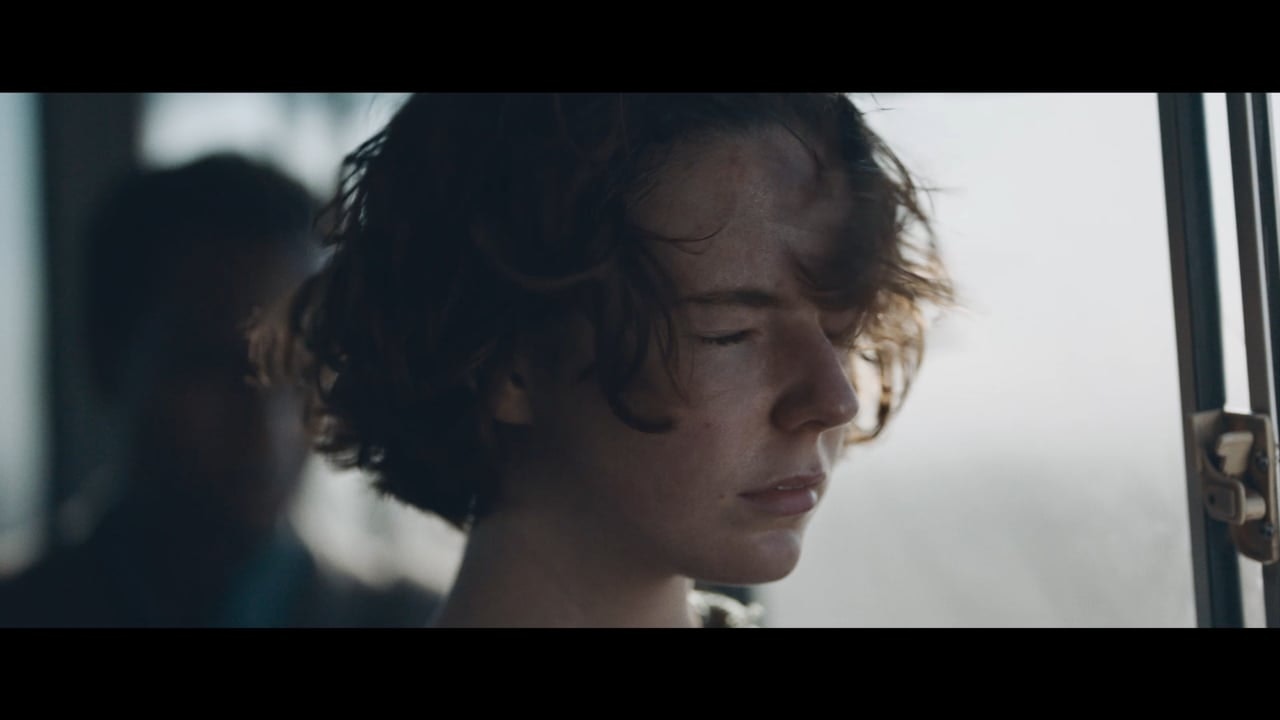 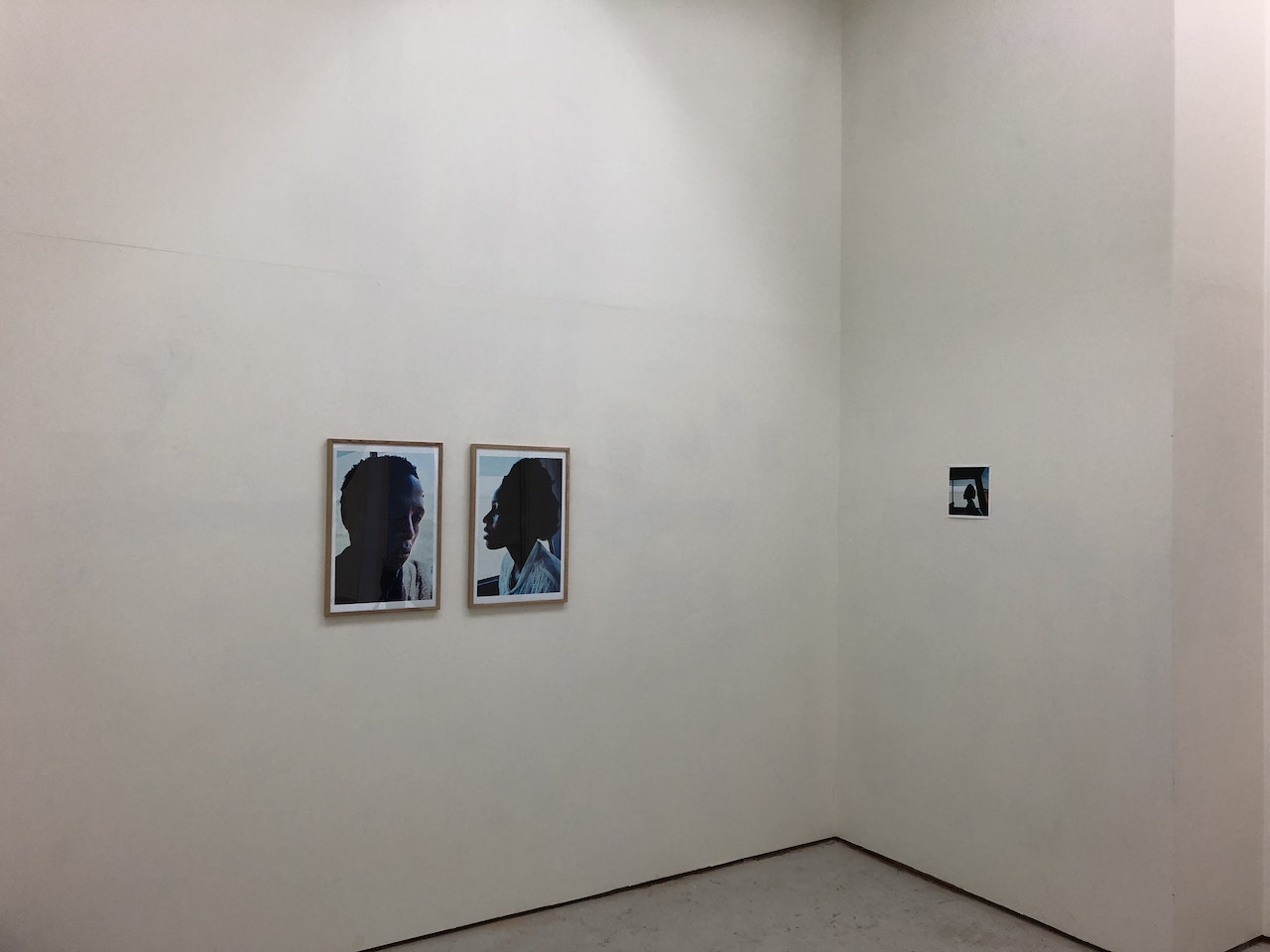 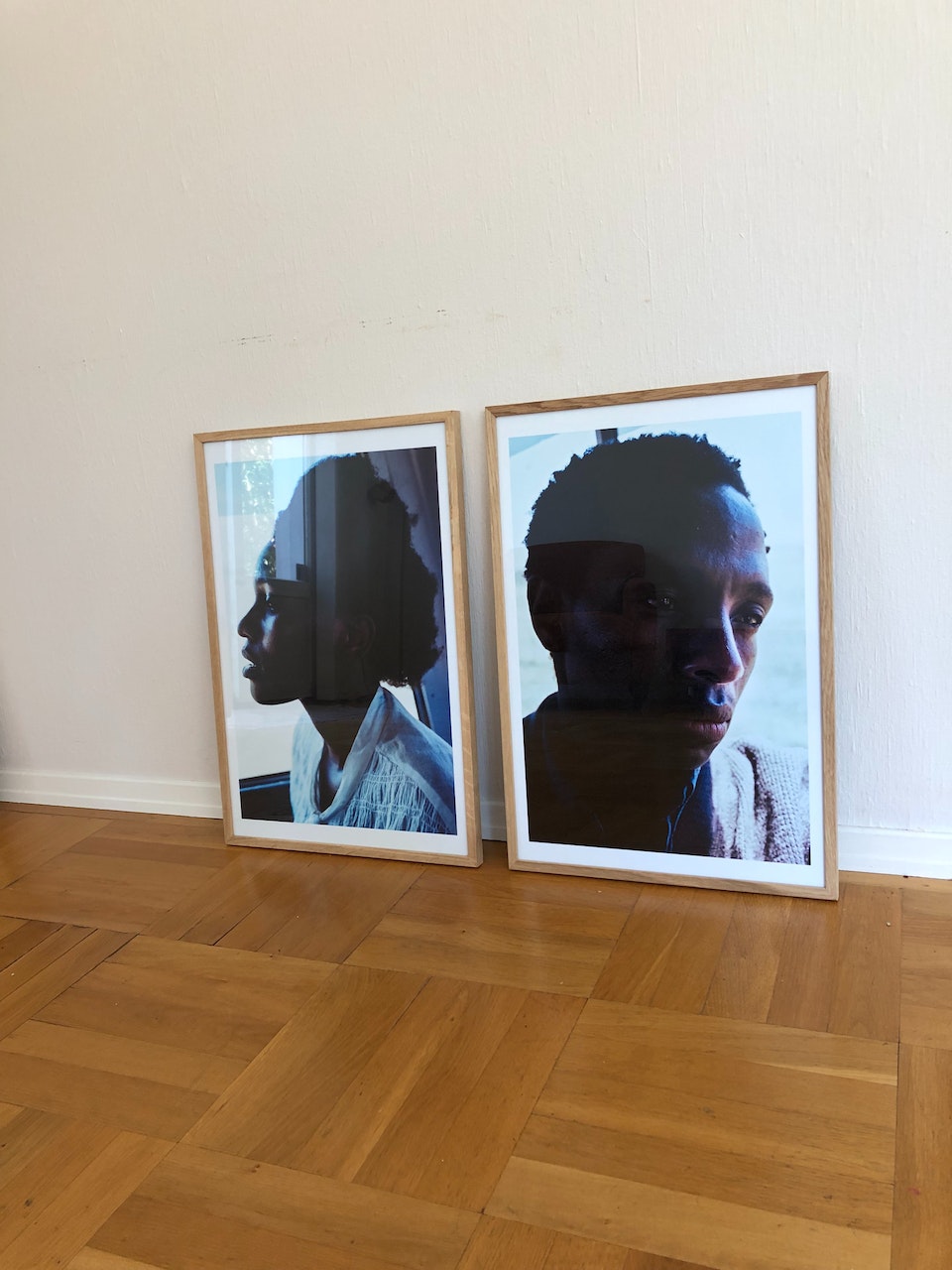 Exhibition 'The Other Violence'

“The bus had left only at dawn from the end of the rail line and for two hours in the cold morning it had been advancing on a stony, desolate, plateau which, in the beginning at least, extended its straight lines all the way to reddish horizons. But the wind had risen and gradually swallowed up the vast expanse. From that moment on, the passengers had seen nothing more; one after an-other, they had ceased talking and were silently progressing in a sort of sleepless night, occasionally wiping their lips and eyes irritated by the sand that filtered into the bus.”
- Albert Camus, ’The Adulterous Woman’.