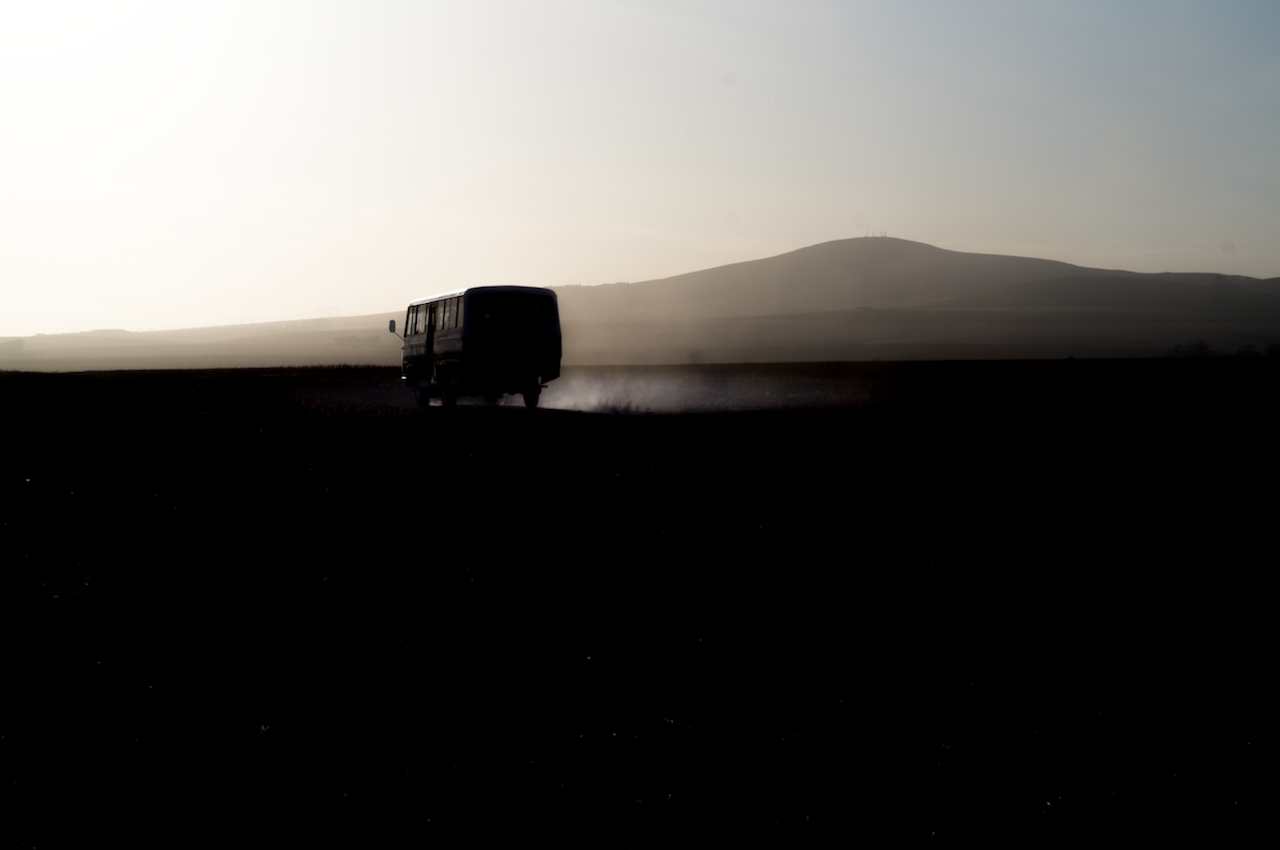 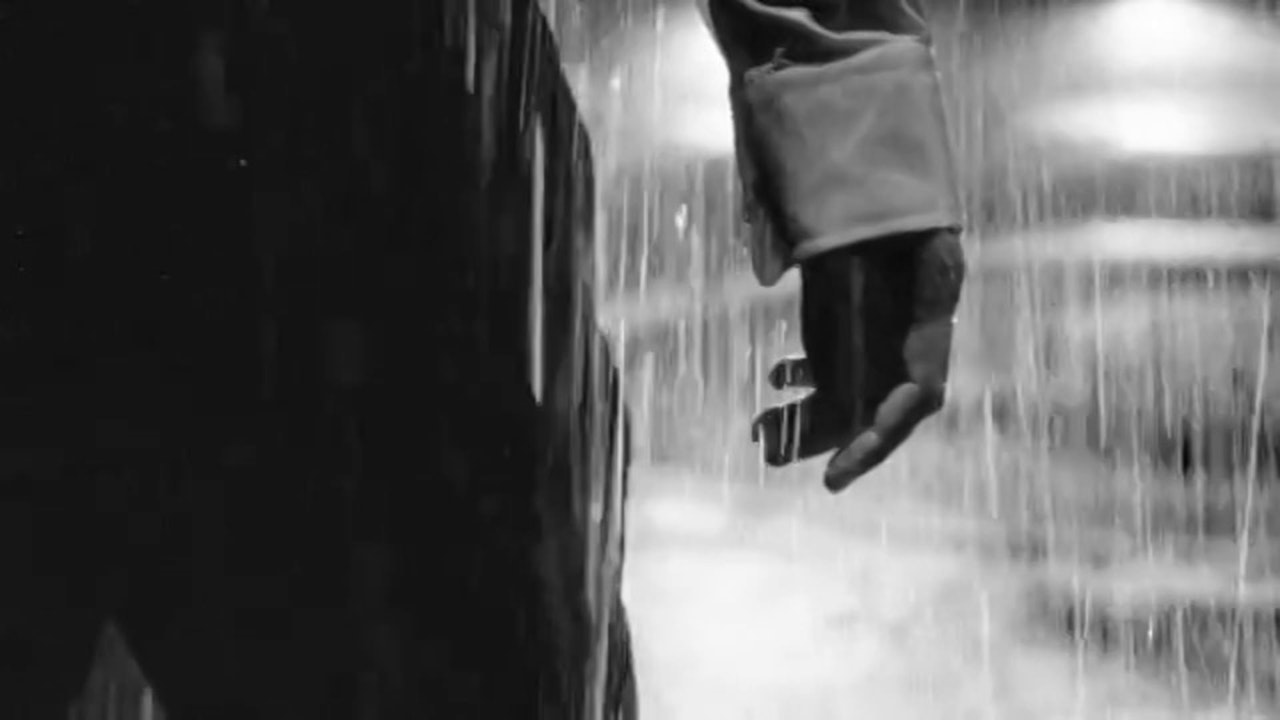 'The Other Violence’ is a project of various characters confronted with solitude. It is an ongoing series that investigates the moment a new reality reveals itself and attempts to capture the emotion and weight of the experience of this reality.

In the work I suspend time. I want people to remove themselves from the narrative and undergo the image to find the language it speaks to us. I want to find the silence, and the focus, that makes us part of a moment, an incident, or smaller: of an aesthetic.

The Other Violence I captures a man who seems to drown in open air. To enhance to urgency of the moment the film is shot in one take, using an entire 10 minute 16mm film roll. One action. One movement.

The Other Violence II is an intimate and focussed visual of a woman shedding off her skin.

Wind moves the characters in The Other Violence IV. In the work they yearn for air, but almost suffocate by its abundance.

There is a unique sound design per film and an universal soundscape that connects space and projection. This is a crucial element in the screening of the works together. The specific soundtrack intentionally highlights instants of the films.